"Unlike most of the rest of the U.K. electronica crew, Thomas started out in a rock band (called Guinea Worm), and his recordings combine acoustic instrumentation (everything from guitar and bass to trumpet, sax, and various bits of expatriated percussion) with sparse electronics, studio treatments, and an almost narrative approach to digital editing. Although a few of his solo electronic experiments found their way onto a compilation of local artists in 1992, it wasn't until he left for school in London that he was able to hook up directly with artists and labels operating in a similar stylistic context.

Thomas cites the youthful experience of noodling about on his grandmother's out-of-tune piano in acclimating his ear to the sonorities of dissonance, and his recorded output to date registers a kind of childhood disregard (in anything but a regressive sense) for compositional "propriety." And like the refreshingly pretense-free scratchings of the Mego and A-Musik stables, Thomas' music manages literacy and lunacy at the same time, pairing titular references to the works of Sigmund Freud and Guy de Maupassant with brass bleets and double-time reverse-scan vocal cut-ups, the results much closer to joyful irreverance than po-faced overseriousness." 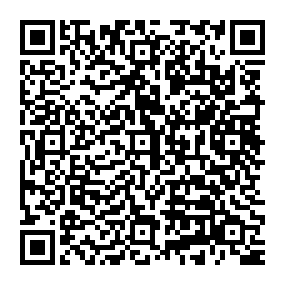